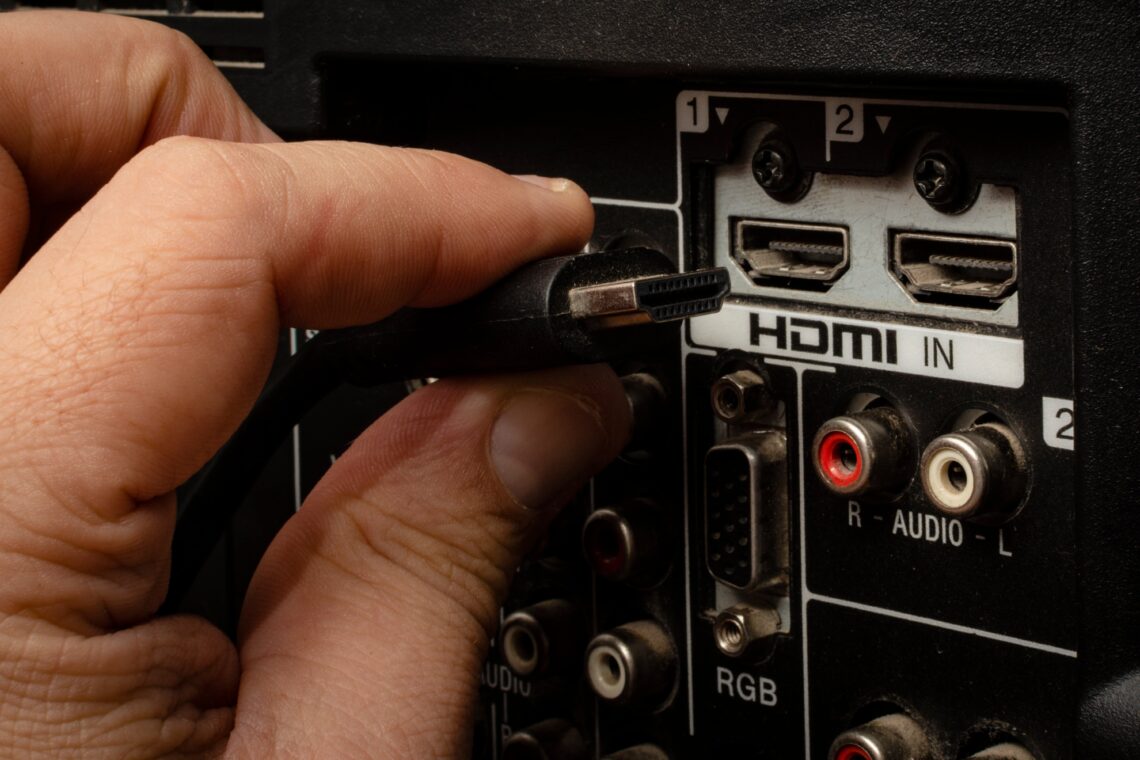 VGA and HDMI are interfaces that help us connect electronic devices. You must have seen how BGA and HDMI cables are connected to projectors, television screens, computers, laptops, DVD players, and more.

If you are wondering what is VGA, the first thing that you should know is that it stands for Video Graphics Array. HDMI, on the other hand, stands for High-Definition Multimedia Interface. Both of them in essence are a series of cables that are connected.

Ever since the early days of computer invention, VGA ports have been used. VGAs have been for the longest time, been the most sought-after video cables that have been sold. HDMI first burst into the scene in 2002. Following its inception, most devices replaced VGA for HDMI.

If you are someone that is confused between VGA and HDMI, this article will help clear a lot of your doubts regarding the same.

I. Understanding VGA and HDMI: What you should know

VGA is able to carry only video signals from one device to another. For example, a VGA can help in connecting your CPU to your Computer Monitor. On the other hand, an HDMI cable can help relay both video as well as audio signals.

VGA was first developed by the computer company, IBM to connect its personal computers. It is still the most widely standard that is used today. It should be pointed out that it is old technology. The purpose behind the invention of VGA was to pass on just video signals.

In terms of the resolution, VGA cables can only transfer video resolutions in the 640×480 resolution. The refresh rate for the same stands at a modest 60Hz. The signals that are used are not digital, but analog in nature.

HDMI is the latest gold standard that was created by electronic manufacturers to transfer both video and audio signals between devices. For example, if you have an HD Set-Top Box in your home that is connected to a Smart TV, it is an HDMI cable that does duty on that.

An HDMI port is an 8-channel set-up along with a CEC channel that is employed to work between different types of electronic devices. The main advantage of using an HDMI is that in place of four to eight different cables, you are just using one!

With our lives being dominated by electronic devices, the need for a simplified standard interface for everything gave birth to HDMI cables. In recent years, manufacturers are creating their products keeping in mind only HDMI cables and connectivity.

In this section, we are going to outline seven major differences between VGA and HDMI connectivity-

VGA was innovated and created by IBM or International Business Machines in 1987. HDMI per se does not have a single founder. In fact, several digital and electronic companies like Hitachi, Philips, Sony, Panasonic, Toshiba, and Thomson were involved in research, development, and manufacturing.

As we have already mentioned in the opening sections of the article, VGA is only able to convey video signals. HDMI cables can convey both videos as well as audio signals. In terms of the resolution as well, HDMI carries more picture and video resolution than a VGA cable. VGA is used only for analog devices, while HDMI is used for digital devices.

If you closely examine a VGA cable and pin, you will see that there are 15 pins. You should also know that the VGA is not hot-pluggable. An HDMI connection uses two types of pin setup- 19 and 29. It is also hot-pluggable meaning you do not have to shut down the system to use it or eject it. HDMI cables detect both audio and video signals.

VGA typically has a lower rate of refresh and resolution than an HDMI. Specifically, the Refresh Rate of VGA is 6- Hz, while that of HDMI can go up to 240 Hz. The maximum resolution of VGA can go to 1600×1200 and that of HDMI is 920×1200. However, it is impossible for you to get your hands on such VGA cables in real life.

According to leading experts, when you are using an HDMI connection, you are not going to see any lags in the display in terms of signal interference. This is practically zero. VGA on the other hand is notorious for getting affected because of signal interference. Likewise, old computer monitors run on VGA. Almost all modern devices, depend on HDMI.

If you have ever seen a VGA connector you would have probably seen its blue color. You would have also noticed the 15 male pins that go into a 15 female holed form. HDMI connectors come in various shapes, sizes and forms. You have a complete range from Type A to Type E (B, C, and D). The different connectors are used for different devices.

It is very difficult to get your hands on a VGA cable in 2022. They are phasing out. Even if you find one, you will get it for a few pennies at best. VGA to HDMI converters are far more expensive. HDMI cables are more expensive than VGA but are still very much affordable since there are a ton of manufacturers that create them. They are readily available everywhere.

In this section, we are going to look at some of the major limitations of VGA cables and how HDMI has replaced it as better technology-

In this resource article on VGA vs HDMI, we have covered most of what you should be knowing regarding these two cables and connectivity options. We have specifically looked to cover what is VGA, what is HDMI, the differences between VGA and HDMI, and also shed light on the major pros and cons of using VGA and HDMI. If you have any other questions that you would like us to discuss on the topic, please let us know in the comments section below. 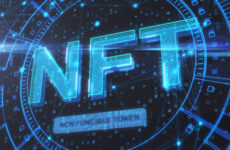 Can You Make Millions of Dollars Crafting and Selling NFTS? 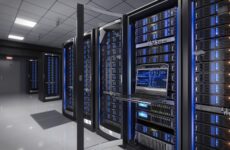 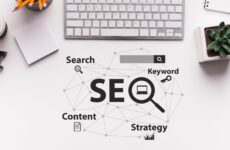 Why Your Business Needs SEO Services In 2022