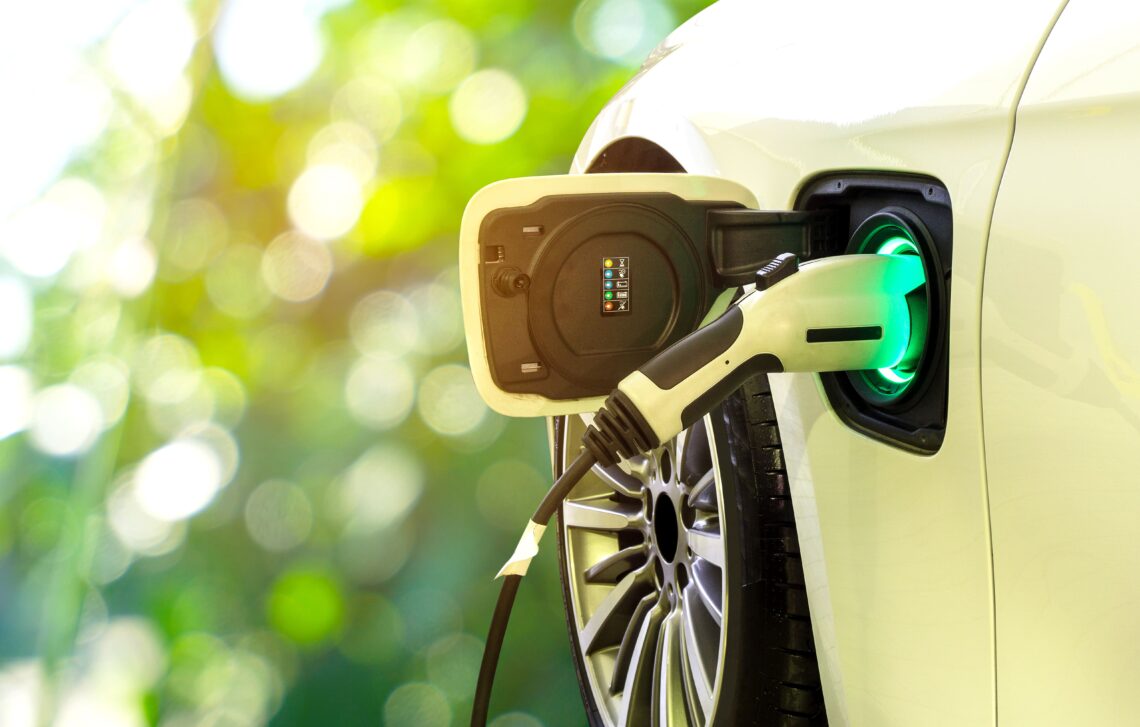 The past few years have seen a growing demand for Electric Vehicles in different countries of the world. Traditional car manufacturers from Ford to Toyota, General Motors, Volkswagen, and others are investing heavily in electric vehicles.

Many feel that driving an EV is good for the environment. While that might be the case, there is also the fact that rising gas prices all over the world can make driving an EV a cheaper and much more affordable option as well.

In this resource article on EVs, we are growing to explore some important aspects of this exciting new and cost-efficient alternative to gasoline-powered vehicles. Specifically, we are going to look at the following-

If you are someone that is strongly considering buying an EV as your next vehicle, this article will be able to point you in the right direction. It will allow you to make a more informed choice on the topic.

Electric Vehicles: What are they and why you should plan on buying one

The first thing that you should know about Electric Vehicles is that they are electric motors that are battery-powered.

This is against the traditional combustion engine that is run or operated by fossil fuels like diesel or petrol. Electric Vehicles are also referred to by their acronym in abbreviated form as EVs.

EVs have a broad understanding. Technically, they are referred to as all vehicles that run wholly or partially on battery power. Let us look at some of the major things you should know about EVs in 2022-

What are the Running Costs of an Electric Vehicle?

Proponents of EVs point out that apart from the environmental benefits of driving an EV, there is also the real factor of lower costs that are involved.

They are categorical in stating that an electric motor is much cheaper to own, run and operate an EV. According to experts, gas prices have risen by more than 58% in just one year. The ongoing sanctions against Russia in the aftermath of its aggression against Ukraine is driving prices even further.

Many point out that this is self-contradictory given the fact that EVs cost a lot more than other vehicles. This is true. EVs carry higher upfront costs as compared to petrol or diesel vehicles.

However, where they gain a competitive edge over others is the fact that the operating costs of electric motors are drastically lower than fossil fuel vehicles.

Anyone that has ever owned a vehicle knows that more than the upfront costs of buying a vehicle, you tend to spend far higher on its maintenance, service, repairs, and more importantly, fuel costs.

In the last section, we pointed out that in terms of technology, EVs have fewer moving parts. This directly translates into the fact that fewer parts mean there will be less damage to repair and service. For example, you do not have to change the engine oil, or spark plugs (spark plugs are what light the fuel and move the combustion engine).

Luxury Car Brands and the EV Revolution: How are they responding?

There is no denying the fact that luxury carmakers are closely observing the EV space and gearing up their resources, factories, and personnel to make the transition.

Did you know that Audi, which is owned by the Volkswagen Group, has committed to going completely green by 2030? Everyone knows about Elon Musk’s baby, Tesla.

In 2021, Elon Musk became the richest person in the world driven by Tesla’s strong performance. The EV manufacturer registered more than $5 Billion in profits through sales.

Car manufacturers that have been in the game for over a hundred years have realized that the future of automobiles is electric. They do not want to become ancient dinosaurs and are doing everything that they can to make the transition.

Even supercar brands like Lamborghini and Ferrari are currently at the R&D stages of their Electric Hybrid Motors.

Apart from these manufacturers, you have old giants like Ford coming out with the Electric Mustang Mach E that they have already launched in many markets. You also have Porsche creating a lot of waves with the Taycan. Jaguar is not taking things slow with the I-Pace. This car has been able to generate rave reviews from critics and proponents alike.

Established carmakers carry an ace over Tesla. They can transition to new EV technology and convert their existing lineup of production models.

Is the Future of Automobiles Truly Electric?

Right up till now in the article, we looked at all the positives that you needed to know about EV technologies and how they are changing the world around us.

However, while there are many positives, there is no denying the fact that there are negatives that we have to contend with as well.

With all this said and done, it is just a matter of time that all of us will shift to EVs. The adoption of EVs and the aggression shown by manufacturers in the last two years is reason to believe that this is the future.

Estimates suggest that by the year 2040, EVs will outsell their gasoline counterparts. If you are someone that is looking to get on the EV bandwagon, you have more options than you ever did. If you feel that we have missed out on anything important regarding EVs, please let us know in the comments section below. We will be more than happy to add it in a revised version of the article.