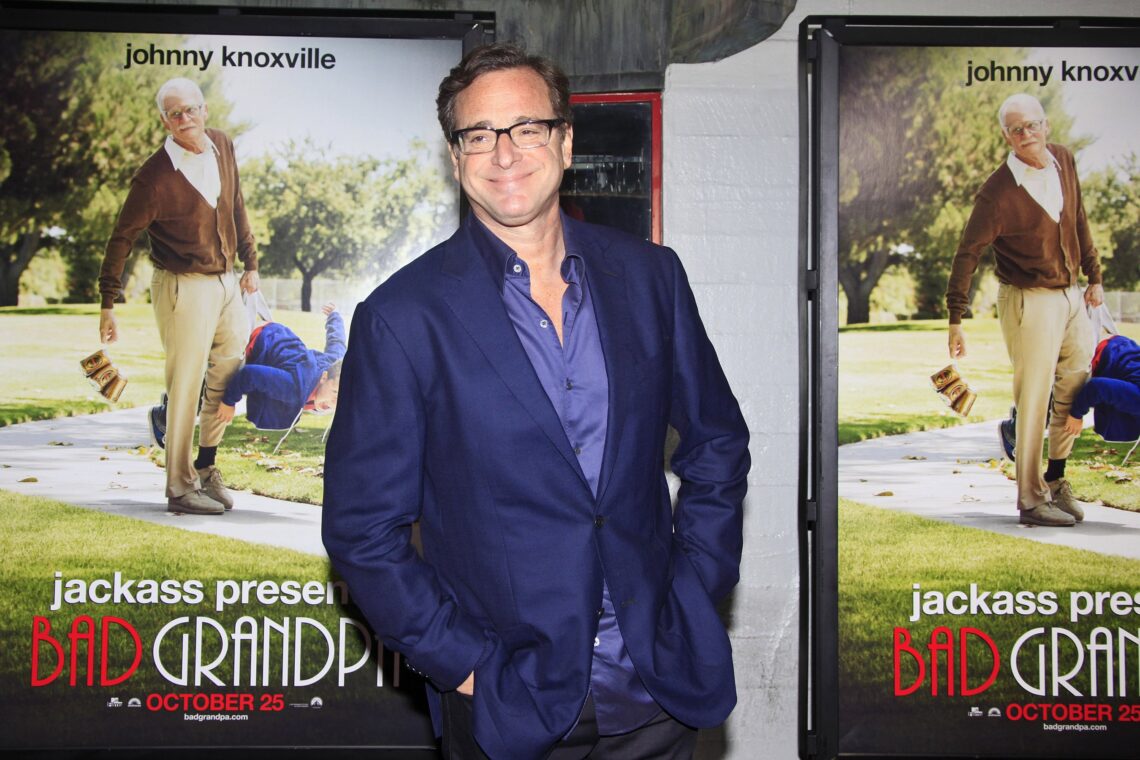 Bob Saget’s death came as a shock to the Hollywood community that had always held the comedian and star in high esteem. Apart from being a brilliant stand-up comedian (Young Bob Saget), he enjoyed success with several shows and movies.

Some of the noted movies and series that Bob Saget featured in were Entourage, Benjamin, Father and Scout and Netflix’s follow up to Full House- Fuller House. Saget was well known for the calm and quiet demeanor that made him stand apart from his peers in the industry.

In this informative article on Bob Saget’s Death, we are going to look at some important details that we have learned in the aftermath.

If you are interested in knowing the most comprehensive resource on Bob Saget and his death, please stay with us till the end of the article.

Bob Saget Death: Events Leading Up To The Death

Before we come to the findings of the Autopsy Report that was released by the Orange County Sheriff’s Office, it would be better to trace the sequence of events first.

Trauma to the head was concluded to be the primary reason that led to the death of the actor at the Ritz Carlton suite.

According to the Autopsy Report that was released by the Coroner’s Office in Orange County, Bob Saget died because of a blunt force that was applied to the head. The report was released on 9th February 2022, exactly a month after the star was found in an unconscious state in a hotel room at the Ritz Carlton.

There was an impact on the base of the skull and this is what led Saget to bleed out around the brain. The report also stated that there was no evidence of any foul play on his body. The same backed up the initial investigation that was done by the officers at the Ritz Carlton. However, there were mostly padded and soft areas around the room.

In the words of the doctor, ‘Bob Saget hit his head against a hard object that was covered by something soft.’. Saget died in Orlando and not in Jacksonville as some conspiracy theorists were suggesting. Doctors stated that it would have been impossible for him to take a two-hour drive. Hence the conclusion that he had a fall and hit his head which led to his death.

Unanswered Questions Around Bob Saget’s Death: What you should know

The autopsy report concluded that Bob Saget accidentally fell down and hit his head against something. He then probably did not think about the fall and went to bed. There was internal bleeding in the brain that led to his death.

However, there are still many unanswered questions surrounding the death of the star that his fans are struggling to come to terms with. The following are some of the major ones.

The family of the actor came out with a statement immediately after the Autopsy Report had come out. They requested fans to remember the star and the family in their thoughts and prayers.

In this section of the article on Bob Saget’s death, we look at some details regarding the star and his personal and professional lives.

Bob Saget was born in a Jewish family in Pennsylvania on 17th May 1956. He always intended to become a doctor but it was his English Teacher at Abington High School that saw a creative spark in him and encouraged him to seek a career in films. Saget attended Temple University’s Film School and developed his passion for the craft.

Saget has been fondly remembered as America’s Dad thanks to his portrayals in Full House and Raising Dad. He was always tall and lanky and stood at a height of 1.92 meters. He was a particularly tall individual and stood heads and shoulders above most of his co-stars. For comparison, Uncle Jessy or John Stamos has a height of 1.79 meters.

Bob Saget was a successful Hollywood star that rose to prominence because of his comic timing. He starred in highly successful sitcoms and movies. According to reports, at the time of his death, Saget was worth a handsome $50 Million. He and his wife Sherry had invested in several real estate properties in Los Angeles. However, the star has maintained a humble life.

Saget first got married in 1982 to Sherri Kramer. Together, they have three children, all daughters. They got divorced in 1997 after fifteen years of marriage. Saget then tied the knot with the host of the TV show, Eat Travel Rock, Kelly Rizzo in 2018, nearly 21 years after his divorce. He does not have any children from his second marriage.

Almost the entire industry remembers Bob Saget as a kind-hearted individual that was always helpful and supportive. His co-star from Full House, John Stamos took to Twitter to say that he was ‘gutted’ to hear about Saget’s death. He concluded his tweet by stating ‘I love you so much Bobby.’

Mary Kate and Ashley Olsen who played Saget’s daughters in Full House remembered him as the “warmest, most loving and compassionate human being” ever. Dave Coulier who played the funny friend to Saget in Full House posted a picture of the two from 2017 and wrote “I’ll never let go brother.”

Actor Jason Alexander who played George in Seinfeld stated that Saget’s loss hit very deep. He said that Bob was a kind man that cared about how people are. Everyone, including the Screen Actor’s Guild, said that they were ‘deeply saddened by the sudden passing away of the star.

Bob Saget made everyone laugh on America’s Funniest Videos. He played the father everyone wanted to have in Full House and Raising Dad. In his second innings in life, he wanted to go back to doing what he best felt doing- Stand Up Comedy.

Maybe his passing away in the middle of a tour symbolizes that he was finally at peace doing what he loved best. There are very few high-profile names in Hollywood that commanded as much love and respect as Bob Saget did. His passing away was a huge loss to the industry.

If you would like us to share any other details regarding Bob Saget’s death or his professional life, please write to us in the comments section below. We will be more than happy to share any information related to the actor in a future edit of the article. 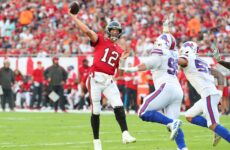 Everything You Need To Know About Tom Brady: Net Worth, Achievements, And Personal Life 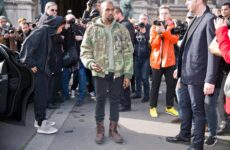